Riley is almost 12 (this summer) and he has begun showing signs of “old age”.  Recently, he seemed to (almost overnight) age consderably, with a total lack of interest in mobility, or coming into the kitchen at the sound of “food”.  That is serious for a Golden.  We took him to the vet, and they were concerned with his red and white blood cell count.  His liver is also enlarged, and the x-rays shows significant deterrioration of his spine.  The vet said it was as if he had a rod in his backbone.  Riley has been on antibiotics for several days now, and seems to have improved slightly.  We are taking him in for a sonogram Thursday.

Dr. Ralph H. Kurtzman, Jr., age 82, passed away unexpectedly on Tuesday, October 20, 2015. He was born on February 21, 1933 in Minneapolis, Minnesota to Ralph H. Kurtzman, Sr. and Suzie (Elwell) Kurtzman. Ralph attended the University of Minnesota – Twin Cities (1955), earning his B.S. in Biochemistry, and the University of Wisconsin – Madison (1959), earning a Ph.D. in Plant Pathology & Biochemistry. He married Nancy Virginia Leussler in August, 1955. In June of 1965, they moved to Berkeley, California, where Ralph worked as a Research Biologist for the U.S. Department of Agriculture, ARS for over 31 years.  After retirement, Ralph continued in his profession as a renowned Mycologist, co-editor of Micologia Applicada International, editor of the International Journal of Mushroom Sciences, and volunteer work with the USAID, consulting and teaching mushroom growers in developing countries, traveling to many foreign countries around the world.  Ralph was awarded several U.S. Patents in his field, and he produced a great volume of research publications during his long and distinguished career.

Ralph is survived by his wife of 60 years, Virginia, his son Steven Paul Kurtzman (Bokki), daughter Sue (Kevin), and grandson, Douglas Anderson, his brother Hugh Kurtzman, and his sister Joan (John) and their children.  He was a loving husband and father, who lived a generous life in the service to others. 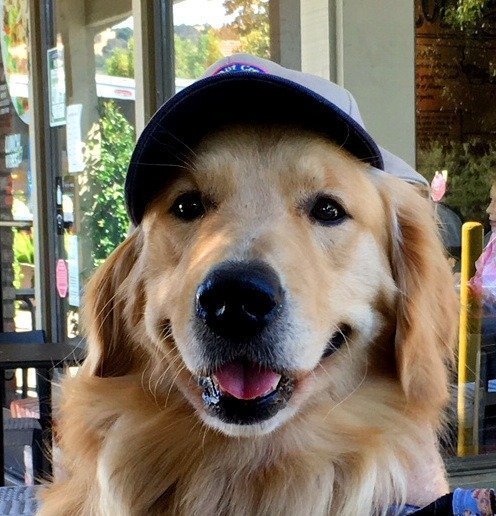 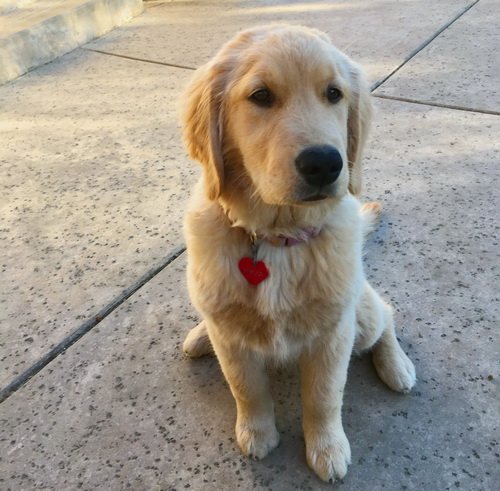